The Lessons Photographers Can Still Learn From Film

The Lessons Photographers Can Still Learn From Film

A few weeks ago I decided to shoot exclusively on film and give myself a short break from digital photography. I dusted off my two Leica M6’s and a Hasselblad medium format camera and loaded them with good old-fashioned film.

Both types of cameras were, and indeed still are, of excellent quality, highly reliable and built to last. 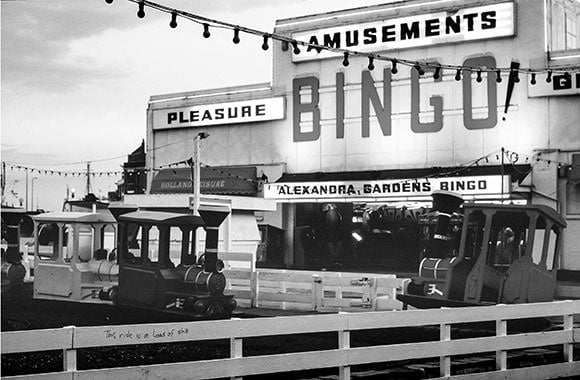 My main motivation was to have some fun. I wanted to take a pleasurable trip down memory lane by once again handling black and white film.

Before digital took over, I had happily used film for years and only switched full time to digital cameras once the quality was good enough for professional work.

However, despite all the digital advantages, there are things that film can still teach a photographer, and it’s instructive for any professional photographer to take a refresher course every now and then.

The first lesson is one of speed. Film doesn’t give second chances so it demands one thinks about exposure, composition and timing before pressing the shutter.

One of the surprising pleasures of working with film is that there is no instant feedback from the camera to distract while shooting. The ease of use of digital can often encourage photographers to take loads of pictures and sort out problems later in Photoshop. Quality gives way to mass production.

In short, it means the time you think you’ve saved during the shoot is lost later to wading through through dozens of remarkably similar images which soon start to fatigue the eye.

The irony of taking loads of digital pictures is that you tend then to miss this important ‘decisive moment‘ anyway. 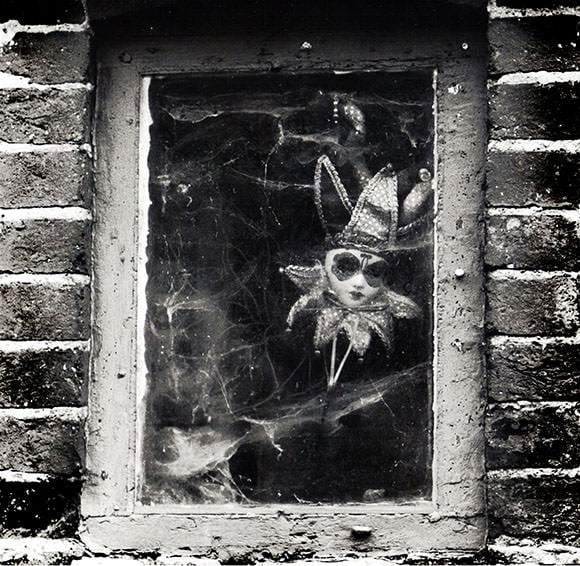 Communicate with the Subject

Another lesson from film is it doesn’t distract me when working with subjects. I spent more time actually communicating with them while taking portraits, rather than being tempted to keep glancing at the camera reviewing work in progress. I don’t think it was my imagination but they were able to relax more, which I think actually produced better results. I will definitely bear this in mind when using digital again.

Unsurprisingly most of the fast batch film processing facilities have closed down all over the UK. Conversely the few that remain are doing very well and offer hand processing and exhibition quality prints instead of mass processed output, appreciating that it is serving a quality niche market. The surviving film laboratories recognise that they are serving similar needs to people who want vinyl records, reel to reel tape decks, or mechanical watches.

The Quality of Film

Without being too esoteric, with film there is something that communicates more completely with the human spirit. Perhaps it’s that the medium comes with flaws and slight imperfections that forms much of its appeal, like the crackle and hiss on a vinyl record, it’s so much more authentic.

And it’s not just single image photographers who appreciate the difference. Hollywood blockbusters such as Star Wars, Interstellar and the popular art house film The Grand Budapest Hotel were all shot on film for its ‘hard to pin down’ aesthetic quality, despite the not inconsiderable processing costs. 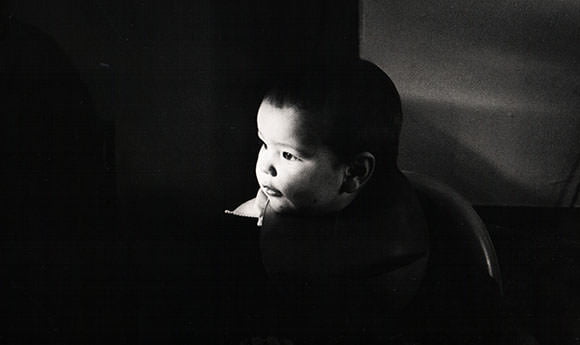 The experiment was a success. It only took a few days to readjust to a more considered contemplative approach. Assessing the results, there were more ‘winners’ by the end per roll than on a typical digital shoot.

I had to remember to pack my camera bag with film before setting off for the day, which was strange as one small robust SD card is all I need these days. But I soon was once again in 120/35mm film mindset and quickly became adept at changing a roll of medium format film in near gale force conditions and putting it back on the Hasselblad without losing any frames.

As  well as the pleasure from the technical challenges, I’ll remember to slow down, think more carefully before shooting and maintain a more continuous dialogue with my subjects, and this way I hope to spend a lot fewer hours on Photoshop this year.

Piranha Photography
Photographer at Piranha Photography Limited
Professional corporate photography and video for companies in London, the rest of the UK and Europe. Piranha are commissioned by FTSE100 companies and start-ups alike, for numerous projects, covering a wide range of work and styles. Portraits and office photography for use on websites, events coverage and PR shots for press and publications, as well as Board and location photography for annual reports. Using top of the range Leica cameras and lenses. Processing of images is fast and to an extremely high standard.

The slower process of shooting photographic film forced upon you by the total lack of visual feedback is a healthy lesson in getting exposure right, composition and shutter speed too. - Douglas Fry, Photographer

Select a category from the drop down menu below.

Select a date from the drop down menu below.

Important Links
Our Services
Find Us